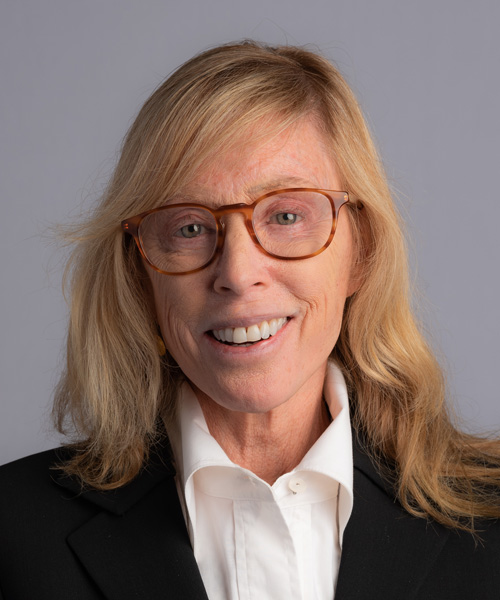 Barbara Hillier is an accomplished architect and designer. She is a Principal and co-founder of Studio Hillier, a research-based, client-centric architecture and urbanism practice in downtown Princeton, New Jersey. Her work has garnered critical praise and attention for its striking presence and technological prowess as well as its poetic fusion with nature. She is the recipient of many honors and awards, most recently for the Irving Convention Center at Las Colinas and for the BD Campus Center, which received the distinguished Chicago Athenaeum American Architecture Award.

Her career in architecture was cultivated in the firm of Hillier Architecture, where she was both life partner and career partner with founder, J. Robert Hillier, FAIA. Ms. Hillier opened and led the firm’s Philadelphia office for eleven years which helped build the firm’s national reputation. The success of the Philadelphia office was followed by offices in New York City and Washington, DC. Later the firm would expand to other cities and eventually to the UK, Middle East and China.

Back to all Staff